Marijuana is Legal. What Does It All Mean? 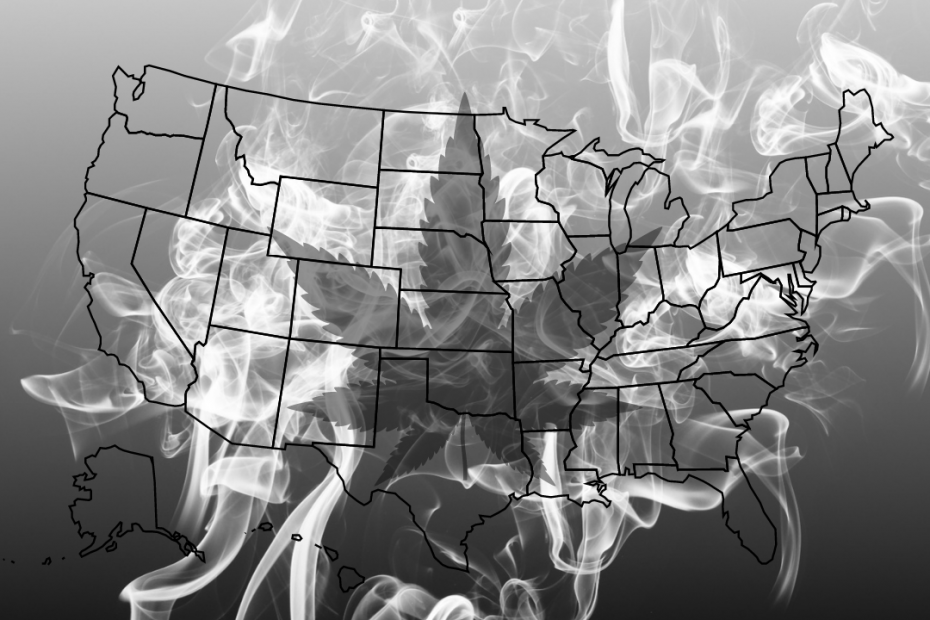 Ten years ago, no U.S. state legalized marijuana for recreational purposes. Many began their journey to legalizing marijuana through decriminalization efforts followed by the allowance of medicinal use. Today, marijuana is legal in 18 states (and Washington, DC). They have all legalized recreational use. Several states, including New York, legalized use this year. Over 45% of Americans reside in a state that allows more than medicinal marijuana.

How Some States have Regulated:

Most surveys show that about 68% of Americans support laws allowing marijuana use. At the same time, public health advocates have voiced concerns. For example, current policies that protect people from tobacco marketing and smoke could be negatively impacted. The goal is to not replace one evil for another. While marijuana is less risky than tobacco and other legal drugs, it still poses risks  – particularly addictions.

“Marijuana use disorders are often associated with dependence—in which a person feels withdrawal symptoms when not taking the drug. People who use marijuana frequently often report various forms of emotional and physical discomfort that peak within the first week after quitting and last up to 2 weeks.”

Many people who support legalizing marijuana think a ban will not reduce access and use. Some say it only resulted in billions wasted in prohibition effort. However, we can also say that racially skewed marijuana related arrests and convictions may have actually increased revenue. Research shows that Black Americans use marijuana at similar rates as Whites. Yet, prior to the popularity of decriminalization and now legalization, the likelihood of black people being arrested was 3.7 times higher contributing to higher incarceration rates.

Is Marijuana Legal In The Workplace

The legalization of marijuana in the United States has also raised many new questions about how it relates to employment. Employees may use marijuana for a number of reasons. Yet in multiple states, cases surrounding wrongful termination involving cannabis are not uncommon. Moreover, courts have favored employers. However, more specificity and clarity is needed. Overall, the laws around recreations use of cannibus need to be clearly communicated in order for ALL to gain understanding.

2 thoughts on “Marijuana is Legal. What Does It All Mean?”