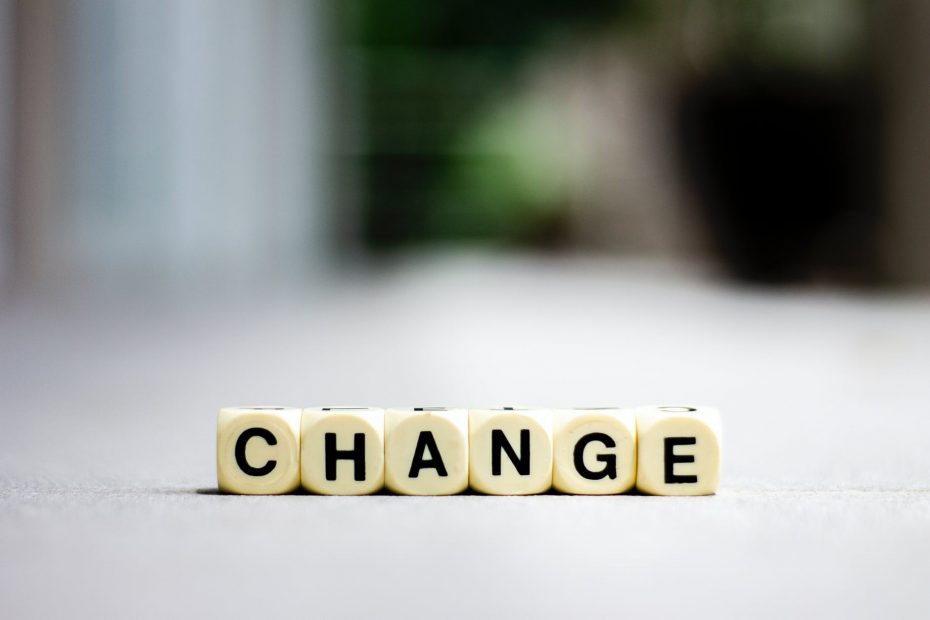 It has been quite some time since I’ve been in school for my MPH. But I thought I would still share my POV on a 2 points of public health evolution over the last 20 years.

Prior to the Affordable Care Act (ACA or more colloquially known as “Obamacare”) insurance was not required expense. For many who did have some form of health care coverage, their plans were made possible by their jobs or they were covered under the plan of a family member in their household. Those who didn’t have any form of coverage was usually because it was not affordable. If you had less than what we now require as minimum essential coverage, you suffered dearly. By the early 2000s over 40 million Americans were either under-insured or uninsured. By 2009, the number had risen to over 50 million.

The passage of the ACA into law in 2010 changed the landscape healthcare coverage.  It took a little time, but in 2013 we saw numbers of uninsured decrease from 17% to just under 12% by 2015. The Health Insurance Marketplace is a portal where individuals and families can go to select from a list of qualified health plans. They can select what best suits their needs. Employers and public programs can also offer plans from this list. Additionally, some States that have set up their own marketplace. In 20 years the number of uninsured has decreased by almost 50%.

Twenty years ago we were preparing for the first baby boomers – a group of over 70 million – to reach retirement age. This was crucial to health care because by 2008 there would a tremendous increase to the medicare-eligible population, putting more pressure on an already cost-strained program. As this generation is living longer, they are also experiencing higher rates of comorbidities (heart disease, diabetes, obesity to name a few) that drive up health care costs.

As the boomers continue to age, costs continue to skyrocket. The only change is the increased health care costs from year to year as a result of not addressing the need for fundamental changes to the health care system. ACA can only do so much, we have to change lifestyles so that we can reduce the comorbidities experienced by our elder population. This requires health education that resonates with people and involves them in the process.