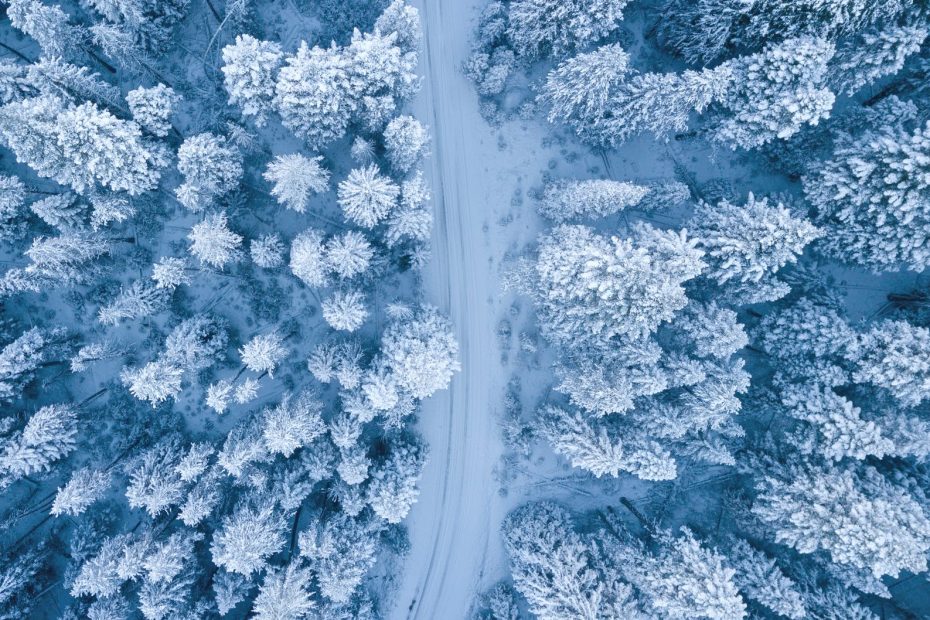 What is Climate Change

Well, first let’s ask the obvious for those that may not know. What IS Climate Change? If climate is the average weather found in a given place over time, then climate change is a shift in those weather conditions.

Climate Change is “a long-term shift in global or regional climate patterns. Often climate change refers specifically to the rise in global temperatures from the mid-20th century to present.”

Climate change has been on the international, scientific and political narrative for over thirty years. Early concepts began in the 1800s with the Greenhouse Effect and greenhouse gases, and then in the 1950s the Keeling Curve revealed the possibility of a warmer earth. In the early days, the concept of our changing weather was widely referred to in the media and by the public as “Global Warming”. At one point in the 1970s, there were even rumblings of another Ice Age!   All in all climate change as we know it today entered the world stage in the 1979 with the First World Conference on Climate Change. Primary attendees were climate scientists and researchers. The conference goal was to explore data and trends to provoke governments to be more proactive about climate change, as there was a direct correlation to human activity. Recommendations were noted and generally forgotten.

The issue really ramped up during the 1980s at the inception of the International Panel on Climate Change. Then, eleven years after the First World Conference, Geneva sponsored the Second World Climate Conference in 1990. The outcome? Dire warnings if governments failed to act promptly. The world community was charged to reduce carbon dioxide emissions while increasing carbon sinks, such as planting more trees that absorb more carbon dioxide. On many fronts these recommendations were largely ignored yet again.

Wind, rain, and temperature have always fluctuated, with more or less frequency and ferocity coming and going storms. This is all part of nature, the natural cycles that help maintain life’s complex ebb and flow.Many of the processes that bring this about are beyond our control. Yet the truth is that the world as we know it just isn’t as it was and been consistently changing. Much has changed because of what we do.

Reasons Why We Care

In order to achieve and maintain a culture of health, our very environment must be healthy. There’s little doubt about changing the global climate. The most significant contributor is carbon dioxide, which accounts for about half of all gases causing global climate and weather disruption. CO2 also emanates from burned fossil fuels such as coal, oil, and gas for heat, transportation, and industrial processes; methane, which accounts for 17% of greenhouse gas emissions, has 20 times the carbon dioxide power climate-changing gas. Rice cultivation, coal mining, energy production, and livestock rearing are also activities that play a role. Basically, we can curb our actions if we so choose.

What Can We Do?

Small practical steps have been taken to truly get developed nations to establish feasible, binding climate change contracts. But, is it enough? The climate is changing, and human activity is largely responsible. We will undoubtedly live in a very different world as we get older. It may not be pretty for future generations.