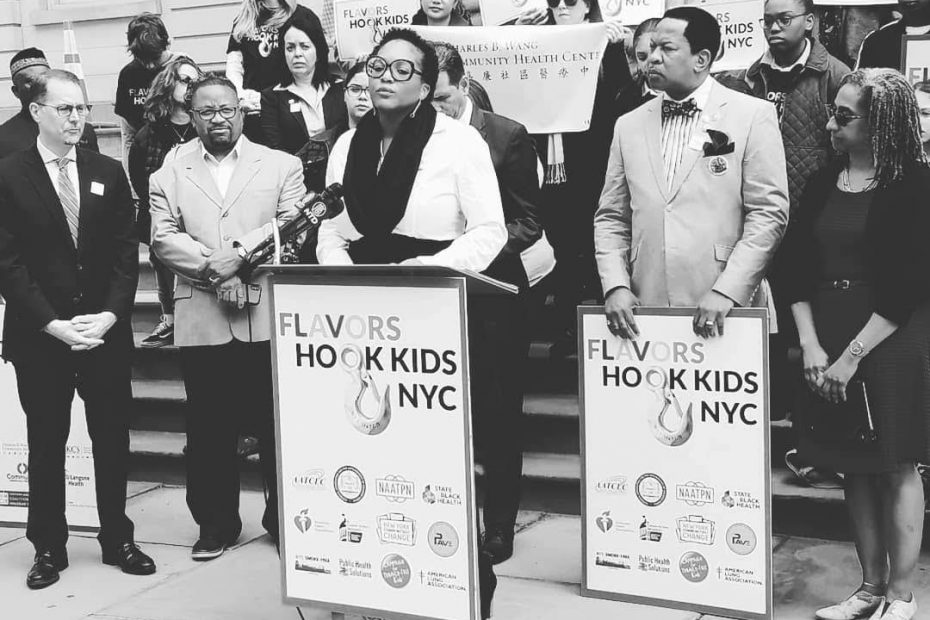 Recently, I wrote to a prominent news media outlet responding to an article about the Feds’ renewed interest in banning menthol flavored tobacco. It wasn’t published. Then, I remembered…I have my own sounding board. So I am taking this opportunity to explain why advocacy is important. Enjoy!

“It’s no secret the tobacco industry is responsible for marketing a deadly product that causes over 480,000 deaths in the US annually. The menthol flavor added to tobacco is a deadly mix.  For over 60 years, the tobacco industry has employed aggressive tactics to market menthol cigarettes to the Black communities. This decades old marketing practice and policymakers’ inability to meaningfully address the issue are two reasons why racial health disparities remain. There is much focus on COVID and the health inequities experienced by under-served racial and ethnic groups. However, COVID only magnified what already existed for centuries.

If we’ve learned anything from the protests that dominated news cycles last year, it is that people are fed up. Black people in particular are sick and tired of being sick and tired of being assaulted, dismissed and then discarded. The tobacco industry has been assaulting melanin dominant bodies for decades. They have maintained the status quo for over 60 years. Their perpetual assault just looks different from those that get the most media coverage. The result of which is more deaths and Black lives lost. The tobacco industry must be held responsible for their role in the loss of Black Lives.

Tobacco use is still very much the most preventable cause of death. The continued availability of menthol cigarettes has created negative health impacts for Black Americans. Banning the sale of menthol tobacco products has been on the national stage several times. For example, in 2009 menthol was left out of the Family Smoking Prevention and Tobacco Control Act. As a result, public health advocates have been pointing out the menthol problem ever since. This renewed interest at the federal level is bittersweet since they have a track record of falling short. Basically, we shouldn’t hold our breath.

Nationwide, public health a advocates have been shedding light on the truth about how menthol affects black communities.  In New York City, the Flavors Hooks Kids campaign was very instrumental in educating residents about the dangers of menthol. A New York City councilman introduced a bill calling to limit sale of menthol cigarettes and over 30 other members of the NYC City Council agreed. In other words, it was a seemingly veto-proof bill. Several municipalities across the country – including the entire state of Massachusetts – have passed laws prohibiting the sale of menthol cigarettes. These cities have reduced menthol’s hold on communities. These small victories are proof that local advocacy efforts are necessary and can make a difference. In short, educating the public and policymakers to reduce and eliminate negative impact of menthol flavored cigarettes is the key.”